Rogero celebrates one year in office 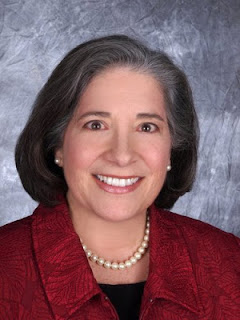 Gerald Witt has a story right smack here detailing all the excitement.

Or non-excitement as there hasn’t been a whole lot (if any) of controversy during her rookie year.

On a side note, I remember when she was running for office and the KNS knucklehead commentators kept saying she’d “divide the community” and she was “anti-business” and the city would just fall apart if she won the election.

Yeah, none of that happened.

Anyhoo, one year doesn’t make a mayor, but she’s certainly off to a good start.
Posted by Mike Donila at 7:55 AM

Or (d) some of us expect more than a little waddling around the Fort watching Tiny do his job or calling "maintaining basic services" an accomplishment.