BOE to pay superintendent to quit 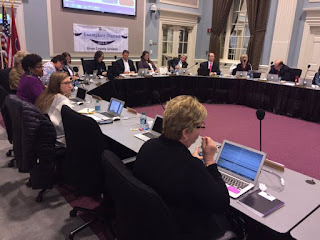 McIntyre announced earlier this month he would resign effective July 8.

The board meeting at Knox County Schools headquarters in the Andrew Johnson Building downtown drew a crowd. Board member Amber Rountree said she took umbrage with the notion - which she's heard - that "certain" board members wanted McIntyre to leave.

Before board members voted to agree to terms, member Gloria Deathridge, a McIntyre supporter said: "A few people want this. You're getting what you want."

Board member Terry Hill offered and then later withdrew a proposed amendment to push back McIntyre's severance delivery date.

RELATED: Superintendent McIntyre to step down

The Board of Education would pay McIntyre, schools chief since 2008, a buyout equivalent to one year's salary. 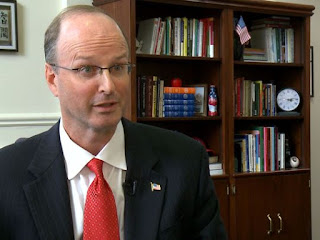 In addition, the deal allows McIntyre and his immediate family to purchase COBRA coverage for himself and his family for 18 months after he leaves this summer.

The arrangement, however, won't be official until board members approve it.

The board meeting, called specifically to address McIntyre's departure, started at 5 p.m. Tuesday.

McIntyre's current contract started Jan. 1 of this year and extends until the end of 2019: a 4-year deal.