Memorial Day: Honoring U.S. soldiers who made the ultimate sacrifice 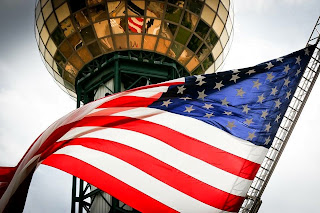 I saw this story from our affiliate in St. Louis.

Here are 10 fast facts about Memorial Day, a holiday honoring American soldiers who made the ultimate sacrifice for their country: