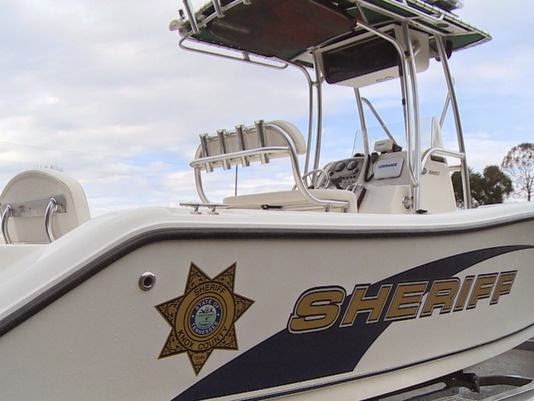 The Knox County Sheriff's Office wants a better spot to dock its boat on the Tennessee River, and is prepared to pay more than double what it does now to get it.

The sheriff says the proposed move, which would secure a boat slip closer to the office's Main Street headquarters, is about "response time, location and safety."

But, it comes with a steep price tag.

The department currently pays the Volunteer Landing Marina $3,650 per year to dock one of its 23-foot long Sea Rays at the eastern end of the marina.

The new location would cost $8,400 a year and require a 10-year lease agreement, according to the proposed contract. The slip under consideration is about a half mile away from the current one, and at the far west end of the marina near Ruth's Chris Steakhouse.