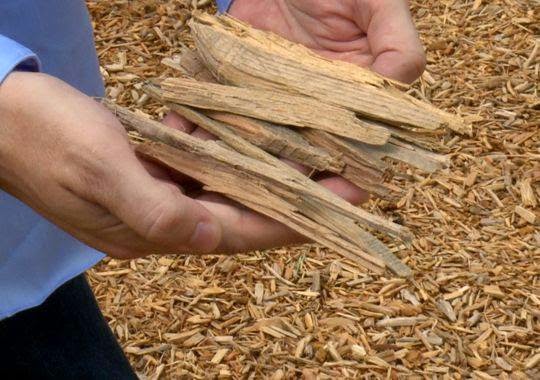 Emergency crews and rescue personnel needed hours to free two of young Ashlyn's fingers when they got trapped in a piece of playground equipment last March at Mount Olive Elementary School in March.

The county's Risk Management Department then came up with a way to prevent a similar situation from happening again.

But Knox County Schools declined to act on the recommendation.
That's not the first time school officials have opted not to fix a potential problem on school playgrounds.

Parents said officials promised to address safety issues on some playgrounds, but have failed to deliver.

"It's one thing to fall and get hurt, but if you have something that poses a risk that could be fixed, then that's different," said Ashyln's mother Micki Morris. "Kids are going to fall – you can't change that. But if you have something that is a known hazard now, I think it's wrong not to fix it."
Barbara Kistler-Martin, whose son was injured in May when a piece of mulch pierced his shoe and foot, agreed.

"It is correctable," she said, noting that the mulch at Cedar Bluff Elementary where her son was injured this summer looks the same today. "This just bothers me."

The rest of the story RIGHT HERE.
Posted by Mike Donila at 9:11 PM