18 workers get $143K in sick leave, now McCroskey wants in on the fun 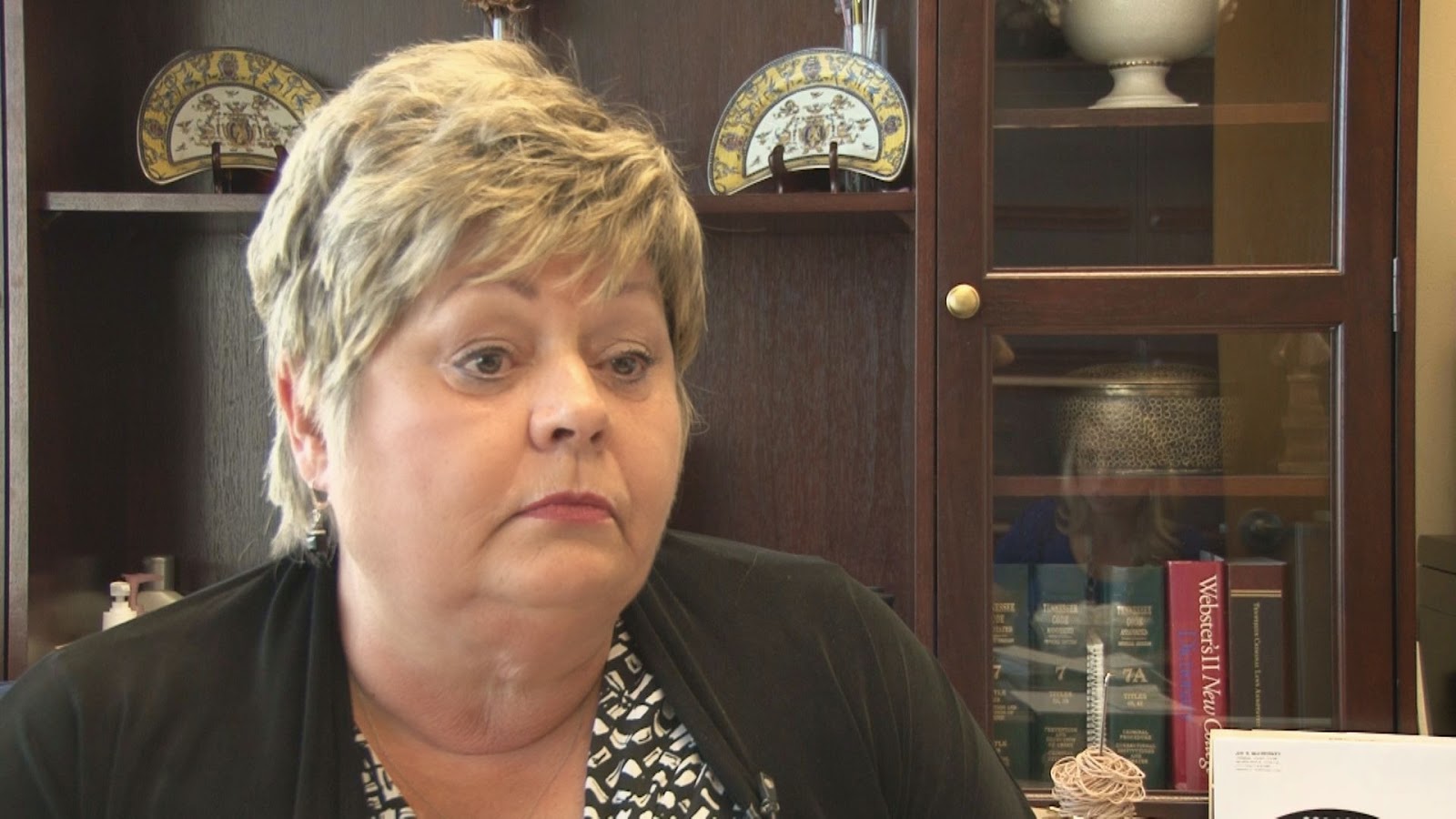 Embattled Knox County Criminal Court Clerk Joy McCroskey is seeking as much as $10,000 from the county for unused sick leave she accrued before taking office more than five years ago.

The request stems from a county policy that took effect last July. So far, 18 employees have been paid a combined $143,140.

Another four workers, including McCroskey and her chief deputy, Janice Norman, have submitted payment requests. Norman, who joined the county in 1968, said her last day is Aug. 29, and McCroskey is leaving Aug. 31.

County leaders, however, say the neither should be eligible, based on the ordinance that established the policy to pay for unused sick leave. Some officials also took McCroskey to task, saying her attendance in recent years is already suspect at best.

The ordinance was approved by the Knox County Commission last spring. At the time, its sponsors, Knox County Mayor Tim Burchett and Commissioner Amy Broyles said they created it to increase productivity and reward long-tenured workers.

For the complete story, right smack here.
Posted by Mike Donila at 7:48 AM