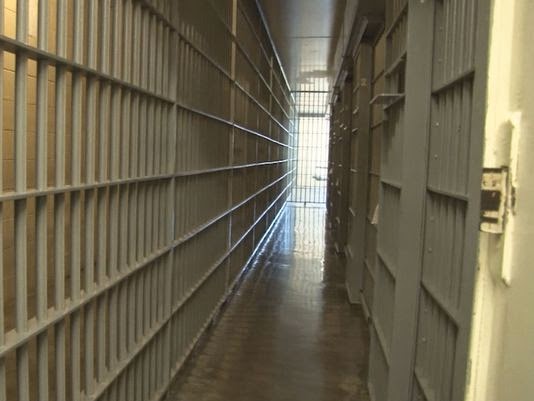 We’ve got a story regarding the safety center, a long talked about proposal that would help take care of the locally mentally ill and maybe help ease the overcrowding problem at the local county clink.

The county asked for proposals to build and operate the center and in February wrapped up the bidding process. Only Helen Ross McNabb submitted a proposal. I’m pretty sure no one has even looked at it.

It’s certainly not been vetted.

There’s a public safety task force designed to look into these things. I think they might have met in February. They have nothing scheduled.

In the meantime, Andy Black, who’s run Helen Ross since forever and was a huge proponent of the safety center is retiring.

(The third major proponent, Sheriff Jimmy “J.J.” Jones, still has his fingers crossed from what I understand and says that the state does have a grant that can help. I’m told the grant is good for about $250K, which isn’t enough)

Then there’s the debate over who is going to pay for this thing.

(The center by the way is expected to cost $2 million to build and another $1.7 million annually to operate. However, there’s supposed to be some savings, although it’s hard to pinpoint a number until it’s up and running.)

Now, the city folks say there is no agreement, and were pretty surprised that the mayor said otherwise.

Also, the city isn’t so sure it’s willing to put up $1 million. Don’t get me wrong: Officials there want to help, but they want to see a “viable” plan first.

In the meantime, there’s the issue of whether city residents get double-billed.

The county says the jail is filled mostly with folks from the city. The city, however, points out that the sheriff’s office and jail is a county responsibility. Further, city officials note that city residents pay county taxes.

So, if the city chips in $1 million and they pay county taxes, are they paying double? Well, it does sound like it.

Then there’s the fact that the city has all sorts of social programs and homelessness initiatives that the county doesn’t fund. (They also supply a ton of coin to KCDC.)

Burchett says he’s willing to wait another year and get everyone on the same page. If not, then they’ll have to go to Plan B.

At this point there is no Plan B.

In another year, however, I suspect they’ll have to come up with one.

Anyway, here’s the story.
Posted by Mike Donila at 4:51 AM