Properties with Potential: Firm to study 4 downtown areas to develop

As the core of downtown Knoxville continues to thrive, city officials want to make sure some key property on the periphery is not left on the outside looking in.

Bring in the Urban Land Institute, a non-profit Washington, D.C.-based research center on land use, to provide input about four prime areas: World's Fair Park, the Civic Auditorium and Coliseum, the Supreme Court site, and the area where the McClung warehouse buildings once stood. 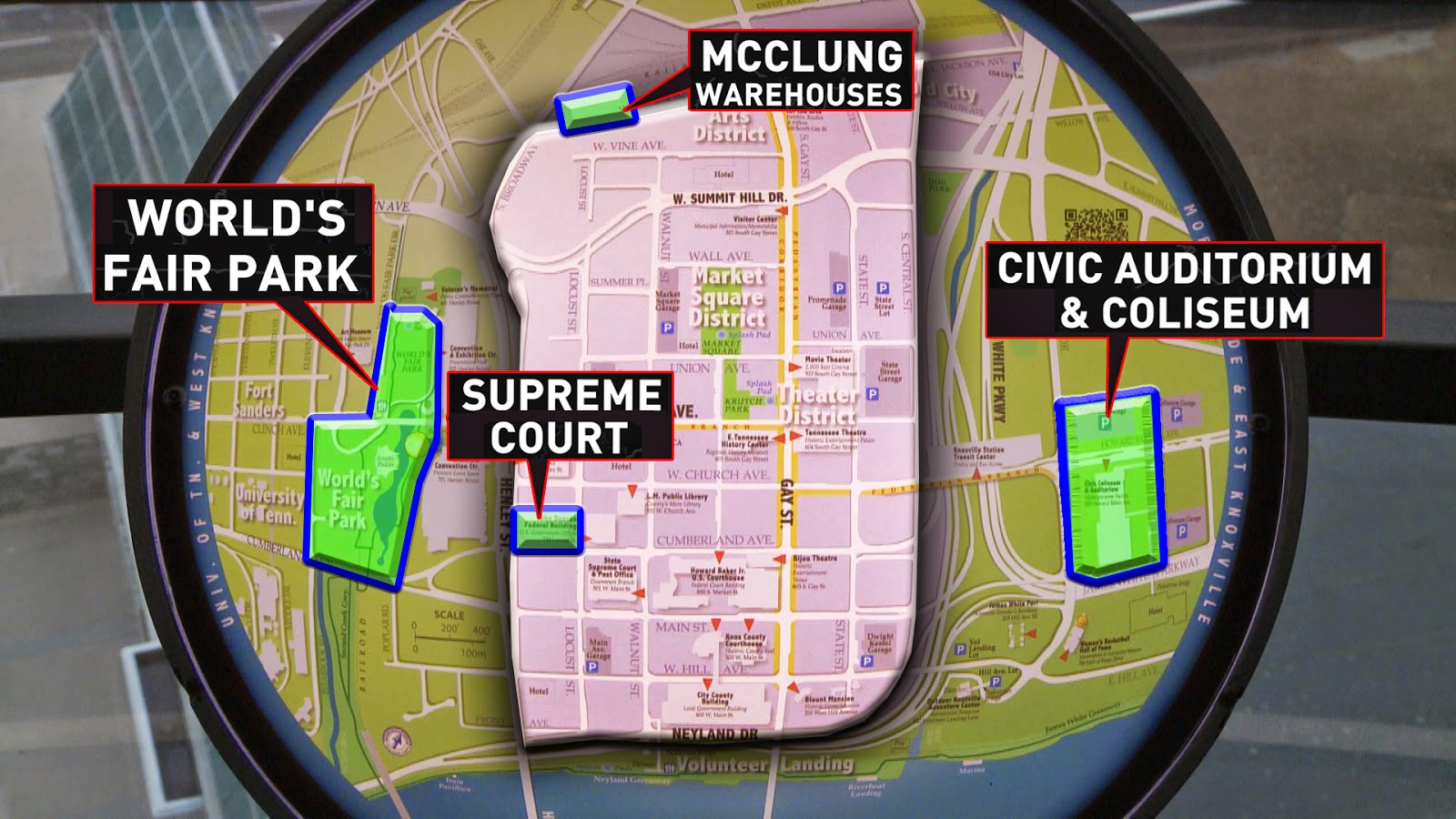 "We think it's very important that we get a fresh set of eyes to look at where we've come in the last decade and what steps we need to be taking over the next several years to enhance that development," said Bob Whetsel, Director of the Office of Redevelopment for the city. "As we've said for years, downtown Knoxville is everybody's neighborhood, and everybody comes here from all around.

The City Council is expected to sign off on a $125,000 contract with the ULI next week. If approved, the organization will send an advisory panel of national consultants to Knoxville from Oct. 5-10.

The panel will investigate the sites and conduct a series of interviews with more than 100 stakeholders, including business owners, nearby residents, developers and groups with key interests in the downtown area like Knox Heritage.

On Oct. 10, the panel will also deliver a community report about its findings, and then a few months later give the city a more detailed written report.

You can read the rest of our story, which we broke last night, RIGHT SMACK HERE.
Posted by Mike Donila at 8:17 AM