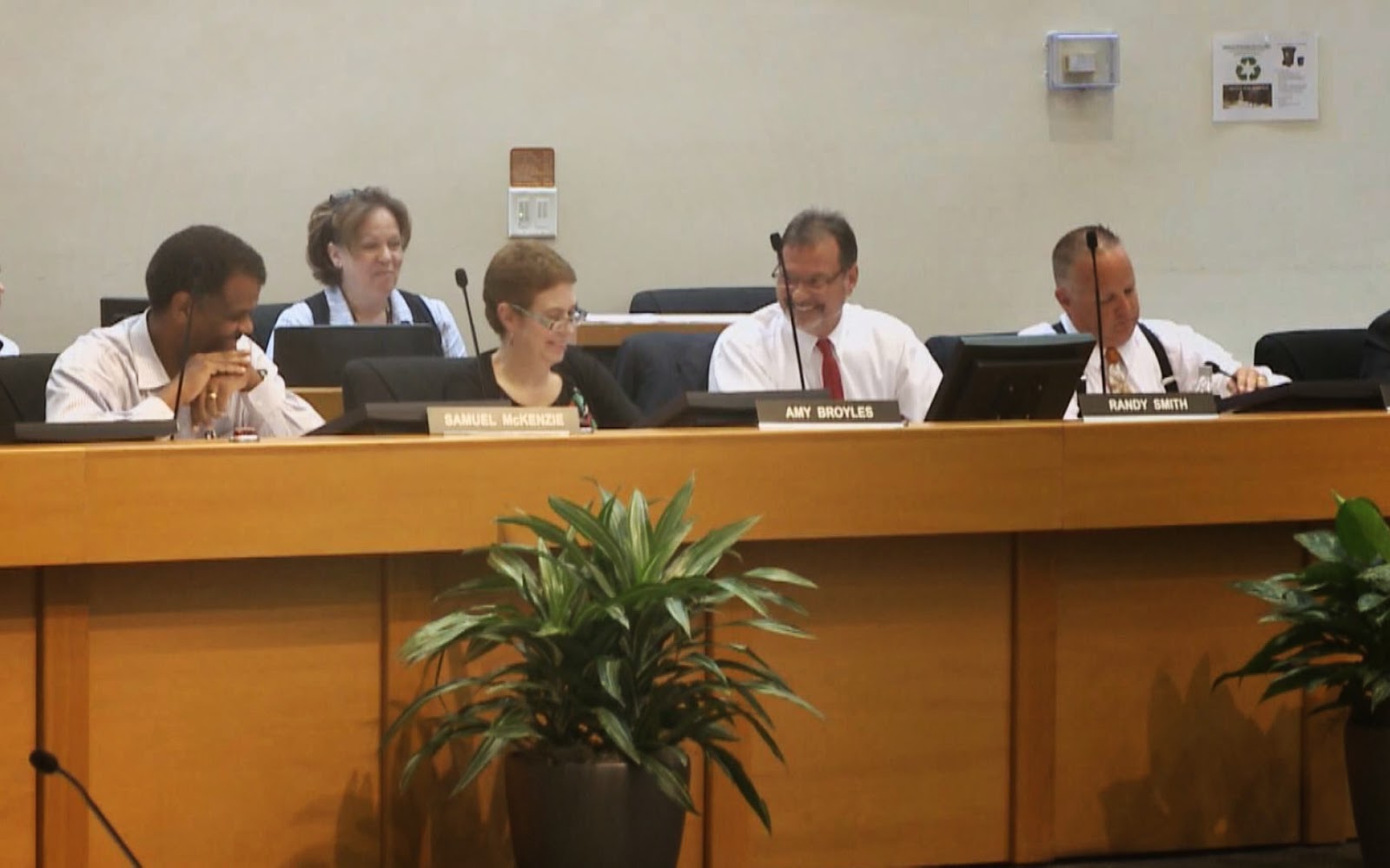 Knox County Commissioners are expected to meet Monday for their regularly scheduled voting session and plan to talk about two contracts, one tied to hiring a lobbyist and the other to securing a boat slip that will cost the sheriff’s office double what it currently pays.

The commission canceled its Feb. 16 work session due to inclement weather and will not make it up.

Work sessions are generally designed to provide officials with the first opportunity to talk about issues, but any votes taken are recommendations only.

Monday’s board meeting is set for 1:45 p.m. in the Main Assembly Room of the City County Building.

Part of the discussion is expected to focus on whether the commission should hire a lobbyist or lobbying firm that spends some of its time in Nashville and reports back to the board.

The move, according to Commissioner Amy Broyles, would keep officials apprised of proposed legislation that would affect the county and to provide an outlet that lobbies on behalf of the commission.

A number of local governments across the state, including Knoxville's administration, employ lobbyists.

Currently, the city pays lobbyist Tony Thompson $55,000 a year, according to his contract. The city also shares a lobbyist – Jane Alvis – with Memphis, Nashville and Chattanooga. Her services are funded from a piece of the $30,000 in dues the city pays The Tennessee Municipal League.

Knox County employed a lobbyist for years until Burchett took over as mayor in 2010 and cancelled the contract.

The commission also plans to talk about the sheriff’s office proposal to get a better spot on the Volunteer Landing Marina to dock its boat along the Tennessee River.

The sheriff says the proposed move, which would secure a boat slip closer to the office's Main Street headquarters, is about "response time, location and safety."

But, it comes with a steep price tag.

The department currently pays the Volunteer Landing Marina $3,650 per year to dock one of its 23-foot long Sea Rays at the eastern end of the marina.

The new location would cost $8,400 a year and require a 10-year lease agreement, according to the proposed contract. The slip under consideration is about a half mile away from the current one, and at the far west end of the marina near Ruth's Chris Steakhouse.
Posted by Mike Donila at 11:48 AM