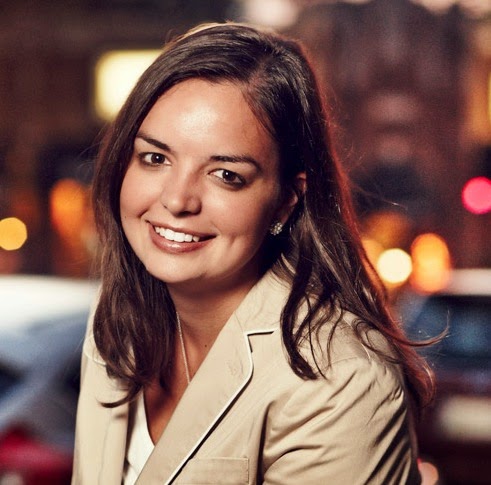 Parker, who worked for Bill Haslam when he was mayor and governor, replaces Rob McNutt on on the 5-member panel.

The state lawmakers on Thursday also re-appointed the commission’s chairman, Chris Heagerty, and Robert Bowman, both attorneys, to fill the other two slots Republican slots.

“It was a very close vote and there was a lot of discussion,” said state Rep. Ryan Haynes, chairman of the delegation.

“I’m tremendously honored for the opportunity to serve and look forward to working to ensure that elections are conducted fairly and with integrity,” Parker told WBIR 10News Thursday. “I don’t have any reason to believe that hasn’t been the case, but that was my main reason for wanting to participate (on the commission).”

The Democrat members of the Legislative delegation will make their appointments in the coming days.

Under state law, the political party that holds a majority in the General Assembly also holds a majority on local election commissions. The local delegation makes the appointments, which are then rubberstamped by state Election Commission.

Parker joined Knoxville-based PR firm Moxley Carmichael in June 2014. Prior to that, she served in Gov. Haslam’s administration as deputy for operations. She also worked in the Office of Policy and Communications for Haslam during his tenure as Knoxville’s mayor.

She will take over as director of community relations for the Emerald Youth Foundation on March 9.
In her cover letter to state lawmakers, she noted: “As a lifelong Knoxvillian, I genuinely care about our community. Should I have the honor of being selected as an election commissioner, I will serve with the utmost integrity, putting policy over personality and always seek to maintain the public’s trust in our election process.”

Local political insiders expected the delegation to keep Heagerty and Bowman, but McNutt’s appointment was in question.

A number of insiders felt he was picked back in 2011 only to help oust then-Knox County Elections Administrator Greg Mackay, a Democrat.

A few years prior, Republicans attempted to replace Mackay, but then-commissioner Paul Crilly voted with the two Democrats to retain him. Upset, the delegation replaced Crilly with McNutt.

The commission, with McNutt on board, then ousted Mackay in a 3-2 vote, and later hired current administrator Cliff Rodgers.

Rodgers has since been unanimously retained once and is expected to be kept the next time the commission votes, which more than likely will be in April.

A number of state lawmakers were upset with McNutt after it was revealed that he voted outside his precinct more than half a dozen times prior to his appointment on the commission.

His strongest supporter on the delegation was former state Rep. Steve Hall, who lost his re-election bid last year.