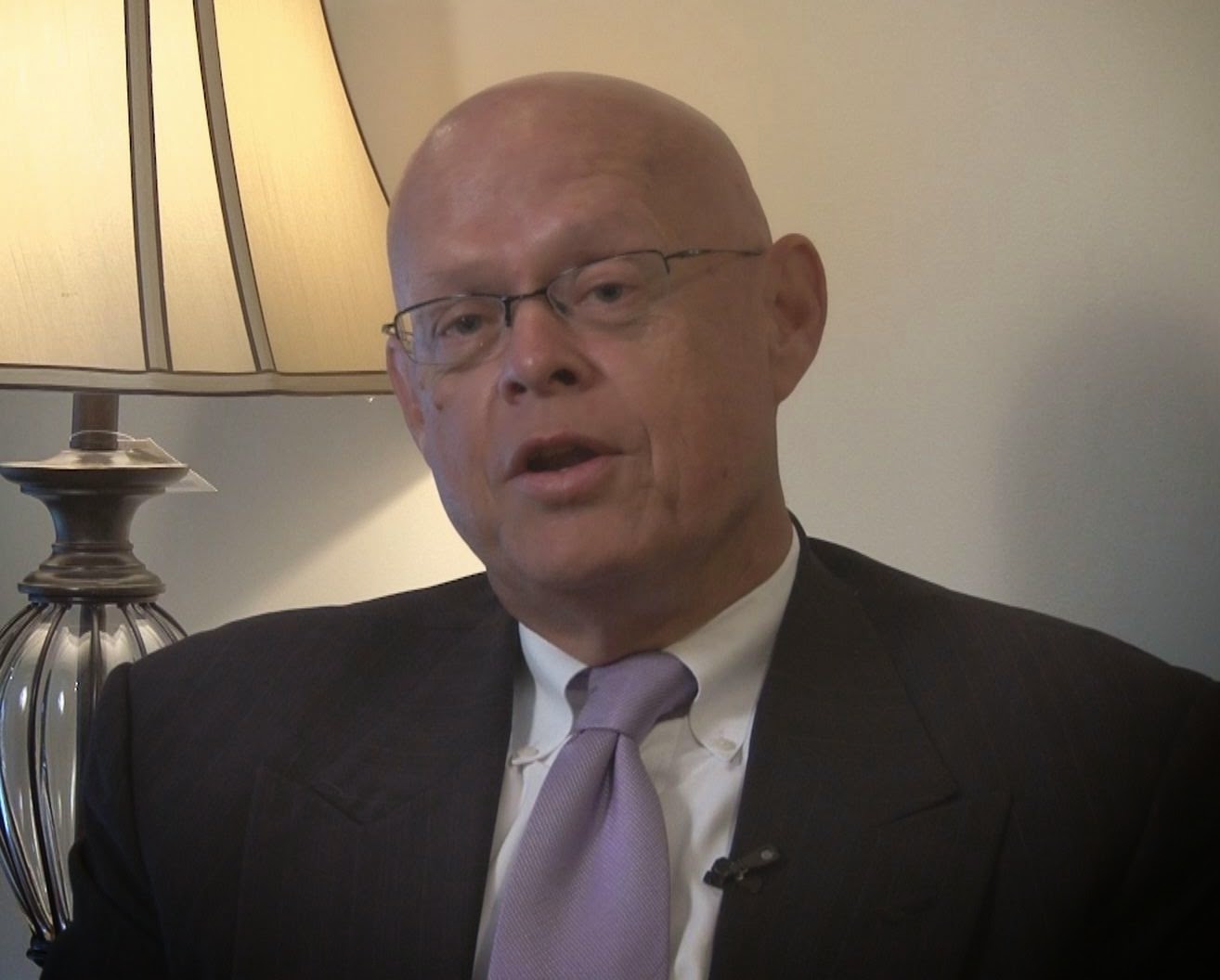 Knox County Criminal Court Clerk Mike Hammond froze a rarely used account that his workers discovered last September when he took over the office, and is working out a plan with the state on how to disperse the $2.6 million in it.

In the meantime, the amount of money Hammond’s office typically turns over to the county coffers has now quadrupled, since his staffers quit using the account.

“We’ve begun distributing the money on a monthly basis as opposed to the way it’s been done before and you can see the increases,” Hammond told the county’s Audit Committee on Monday.

In addition, the amount turned over to the sheriff’s office has tripled according to records, and the amount given to the state has jumped five times.

Early last September, Hammond’s office discovered what finance officials dub an “undistributed” account, located at First Tennessee Bank, which was set up at least 50 years ago.
Here’s how it worked:

When someone pays a fine to the Knox County Criminal Court Clerk's Office, officials are supposed to divvy up the money between a number of entities, like the state or the sheriff's office. However, if someone made a partial payment, the money – under Hammond’s predecessors – would get deposited into the “undistributed” account, and remain there until the fine was completely paid. Only then would it get dispersed.

The office doesn’t have the records detailing how the account got every dollar, so Hammond this week is expected to talk to state officials to determine what the county can do with the money.

In the meantime, Hammond said his office is now distributing partial payments to the entities each month, rather than putting them into the account. Since starting this new distribution formula in mid-December, the allotments have jumped substantially.

For example, in October – Hammond’s first full month in office – the department turned over $23,600 to the county, but those were monies tied to full payments made to the office by criminal offenders, and did not include partial payments.

Records show that in January – the first full month when the change took effect – the office turned over $88,400 to the county. These funds included the partial payments that in the past would go into the undistributed account.

“Although it’s only one month, it looks like we’re seeing a trend,” said Richard Major, chief deputy of the criminal court clerk’s office.

“We were unable to disperse (the money) before because that’s just the way things were done 25, 30, 45 years ago,” he said. “Now we’re looking at a new way of doing things, where when money comes in then the money is being paid out.”

The Criminal Court Clerk's Office is self-sustaining fee office, meaning it collects fines and fees, and keeps enough to pay the office employees and build a small reserve. The remaining funds are supposed to be turned over to the county.
Posted by Mike Donila at 11:44 AM