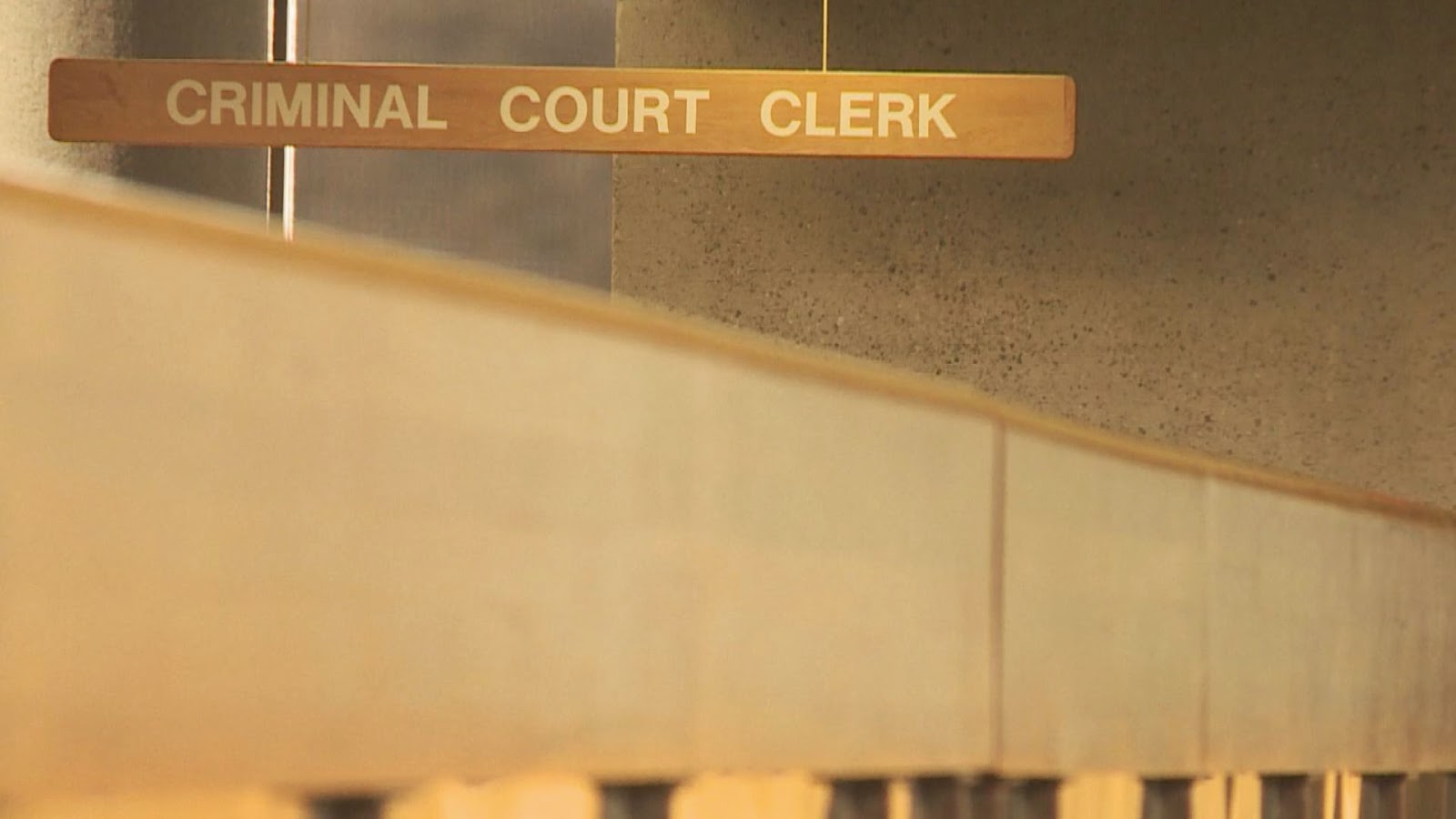 Local leaders have put together a blueprint designed to streamline the criminal justice process so that authorities do not wrongly arrest residents – something that happened because of poor record keeping and improper training in the Knox County Criminal Court Clerk's Office during the past couple of years.

In a letter signed by eight judges, the district attorney general and the sheriff, among others, officials agreed to a series of proposals tied to better protecting records, formalizing training programs and implementing a real-time data entry process in the county courtrooms.

The move comes after an internal audit released last August revealed a number of problems and inefficiencies in the Criminal Court Clerk's Office when it operated under Joy McCroskey.

The audit was a result WBIR 10News investigation that revealed that a short supply of technology and training inside the department created a series of problems that led to wrongful arrests, cases set aside due to errors and residents temporarily losing their right to vote.

McCroskey, who took office in mid-2008, opted not to seek re-election in 2014. Mike Hammond, a former county commissioner, succeeded her last September, taking over the department that serves as the official record keeper for the criminal court, generals sessions court and Fourth Circuit court, early last September.

"We'll now be able to go in and input the data as it happens," Hammond said. "Right now we'll go into the courtroom and then bring out a bunch of documents, and we're responsible for transcribing that information back onto that computer, maybe a day or two after the event. This way, we'll be able to do that in the courtroom."

Dick Moran, head of the county's IT department, which has been working with officials to streamline the process, agreed.

"All of the people involved in this, all the way to law enforcement – the chief of police, the sheriff, everybody – wants to see the information timely and accurate so that no citizen is deprived of their liberty," he said. "That's the most important thing."

Rest of story RIGHT HERE.
Posted by Mike Donila at 6:28 AM