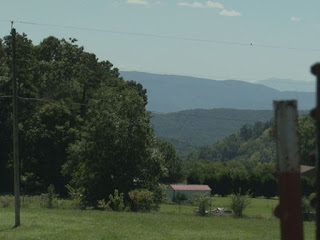 The Knox County Development Corporation is recycling an old proposal – one that officials say will turn empty East Knox County fields into jobs.

To do that, though, local leaders say they’ll need public buy-in.

That starts with two public meetings to talk about what residents would like built there, and one public bus tour of the already operational West Knox County business parks, so residents can see just how they might look.

The bus tour, hosted by Knox County Mayor Tim Burchett, is set for 3 p.m. to 5 p.m. on Sept. 15, and concludes in East Knox County with a barbecue meal for the public. The event will include Knox County Commissioners. At this point, officials say there are probably 30 or so open seats on the bus for the public. To book a seat, call 865-215-HELP.

“The Development Corporation’s property at Midway Road has the potential to be a significant economic development asset for East Knox County,” the mayor said. “There are many steps to get to a developed, useful site, but they all begin with seeking public input. The bus tour and cook-out will begin that process. I want to hear the concerns of the community around Midway Road and then work with The Development Corporation, the Metropolitan Planning Commission and the Knox County Commission to address those concerns so we can grow jobs in our region.”