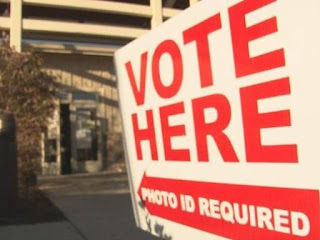 Almost three dozen residents qualified Thursday to compete in next year’s county and school board primaries.

What’s unusual this time around, though, is that many of those who met the noon deadline are Democrats.

That means – unlike many recent elections – the races won’t be determined in the GOP Primary.

As it stands, there are 13 seats up for grabs next year, including nine partisan county seats and four non-partisan Board of Education posts.

“There’s more Democrats in the County Commission races than we’ve seen in the past,” said Knox County Administrator of Elections Clifford Rodgers. “And, from where we sit, we’re glad to see participation from both parties. There’s a lot of interest.”

Rodgers said he expects a turnout of about 100,000 county voters in the March 1 primary, which also will feature the GOP’s presidential primary.