Did E-911 board legally select its chairperson or is do-over needed? 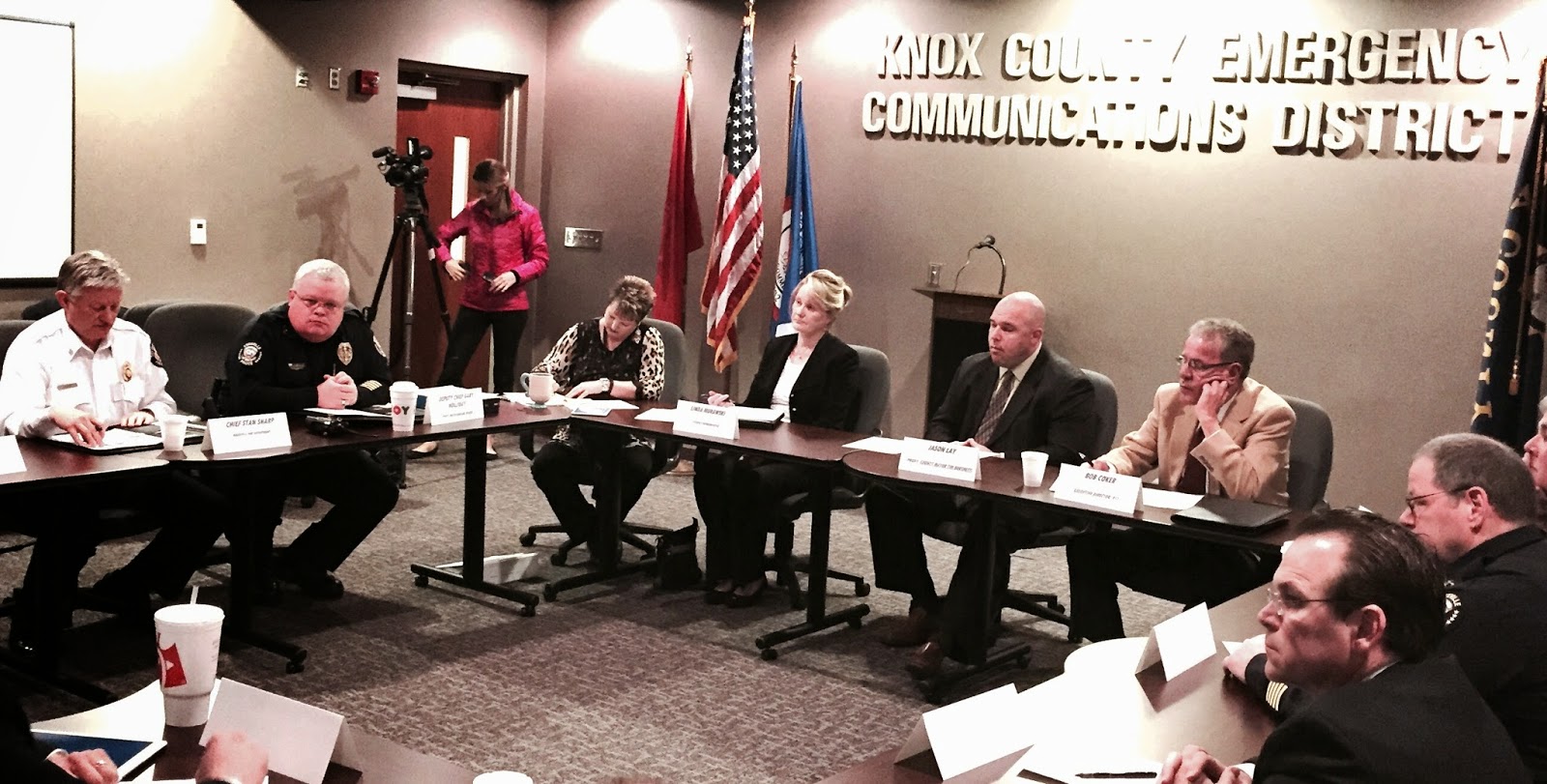 OK, so, um, I’m pretty sure the E-911 board didn’t properly pick it chairman – or this this case, chairwoman – correctly.

But, no one seems to know how Linda Murawski became the chair.

Now, is this important? Sort of.

Right before the beginning of last Wednesday’s meeting – you know, the infamous “non-vote” meeting in which no one seconded the radio systems contract – the interim chairman, Jason Lay, was told by an E-911 finance member that Linda was now the new chair.

Jason, who is actually a proxy for county Mayor Tim Burchett, said he’s attended all of the meetings (they have four a year), and they never voted on this. (Linda, by the way, attended all of one regular meeting in 2014.)

I confirmed that with a number of other board members, including county Commissioner Brad Anders, Knoxville Mayor Madeline Rogero (through her spokesman), and Bill Cole, who was the chair of the 911 board’s personnel committee.

There also is no mention of it in the meeting minutes.

Oddly enough, the board’s attorney Don Howell says he thinks the board voted on it in October and that he would get me those minutes. I already got them. They didn’t vote.

I also asked Linda about it.

She says that last year Bill Cole sent her an email asking if she would like to be chair. She said she would. A few months ago the board sent its members a director list and she was noted as the chair.

OK, this is NOT how you do things.

The state code says the BOARD “shall have complete and sole authority to appoint a chair.”

Heck, even the attorney said “absolutely” the board would have to publicly vote in a chair.

I’m not even going to get into the fact that if what Linda says is true then it appears that the members probably violated the state Sunshine Laws through the email communications.

So, what happens next?

Well, if Linda was illegally appointed to the chair position, then the board should properly vote her in during its next meeting.

But, in the grand scheme of things – other than making the board like sideshow act – it probably won’t mean a whole lot.

The board’s attorney told me that the action, or non-action, taken Wednesday is still good, even if Linda was not correctly appointed.

“It won’t make anything null and void,” Howell said. “Whatever the board did as a board would not be affected by that. There was a quorum of the board there. It wouldn’t change any of that. Whoever the chair is, basically they’re just presiding over the meeting. They don’t have any more than any other member.”

The chair cannot second a vote.

That’s not in his or her power.

If you know what happened at the meeting, you’d see the irony. Or coincidence.