Who won: Smokin' Joe or The Count?

Did you folks check out the debate last night? Man, I saw about five minutes. Funny stuff. Whatever Smokin' Joe Biden was on, well, I want some. The guy is nuts. Paul Ryan, though, looks like Count Dracula or something. Eh, whatever. Here's a fact checking story by the Associated Press right smack here.

In the meantime, I was looking around the Web at the memes, jokes, etc. Found a few I liked. Looks like the credit of these photos goes to the Associated Press, also, and whatever jokes sites I visited.

(I'm picking on both sides, now, so I don't want to hear any crap about the liberal media, blah, blah, whatever. I hate 'em all equally.)

Can't remember where I found this one, but it's funny. Don't care who you support. 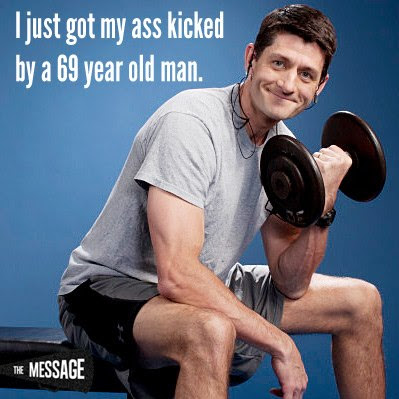 Here's a few more I found from some blog out in Seattle or wherever. So, click right smack here for those. There's also some good GIFs, too. 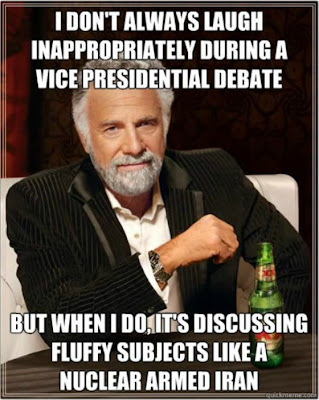 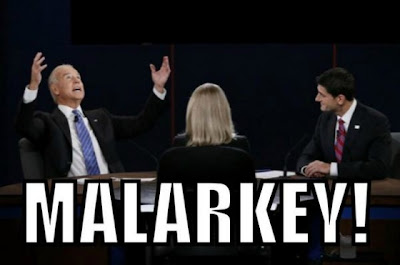 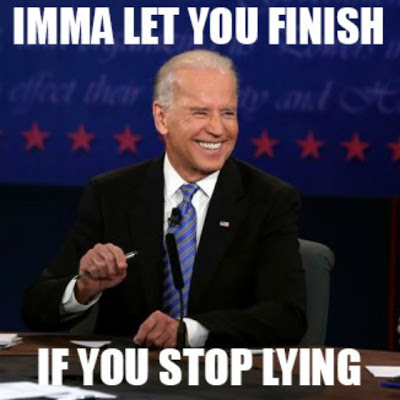 On a side note, out in Houston, folks feel Ryan won the social media battle. Click right smack here for their take.

I'm out for now. If I find any more silly crap I'll throw it up. Or throw up. Or whatever.
Posted by Mike Donila at 8:45 AM

Am I the only one who caught the Dragonball Z reference?