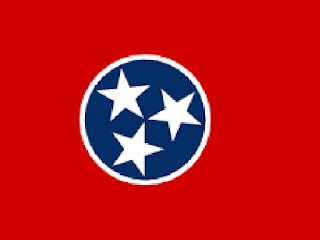 According to the Administrative Office of the Court in Nashville, the nine are: Matthew P. Cavitch of Eads; Thomas R. Frierson of Morristown; Mark A. Fulks of Johnson City; Ted M. Hayden of Gallatin; Robert D. Meyers of Memphis; Herbert S. Moncier of Knoxville; Robert H. Montgomery Jr. of Kingsport; Roger A. Page of Medina; and Larry Scroggs of Germantown.

The Governor's Council for Judicial Appointments will consider the candidates Oct. 27. The council interviews any who apply and then nominates three candidates for the governor to consider.

Gov. Bill Haslam, by order, can pick from among the three nominated or require the council to submit a panel of three additional nominees.

The chosen candidate can come from either West Tennessee or East Tennessee. The five-member court already has two justices from Middle Tennessee.

From the Knoxville area, Moncier is among the most high profile candidates. He has practiced law for decades and his clients have included accused serial killer Thomas D. "Zooman" Huskey. He also filed litigation in the 1990s challenging then Knox County Sheriff Tim Hutchison as well as the failure of officer holders to comply with a local prohibition against serving more than two elected terms.

Moncier's ability to practice in federal court was suspended for several years but he continued to practiced in state court.
Posted by Mike Donila at 4:06 AM