Knox County school board member Indy Kincannon earlier tonight took a shot at county Mayor Tim Buchett on Twitter, saying: "Imagine if Tim Burchett spent as much time supporting our kids as he does bashing our schools superintendent." 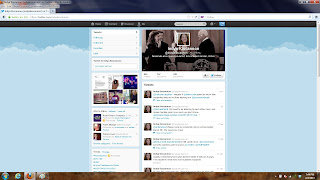 I talked to the mayor about it and he said: "That's her right as an American to do that. My father fought in World War II for her right and my uncle died in World War II, so I stand behind her First Amendment rights."

No word on whether the mayor, who is no stranger to Twitter, will take to the web waves with another response.
Posted by Mike Donila at 5:12 PM

"Attacking the messenger" is an exceptionally ill-advised tactic at this stage of the game.