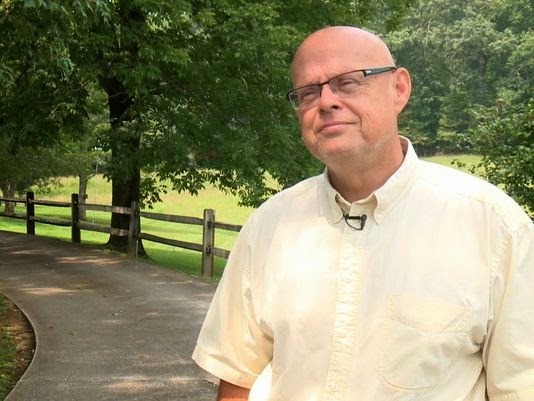 In just a couple of weeks, embattled Knox County criminal court clerk Joy McCroskey's term in office will expire. The man elected to replace her is already in the process of making changes.

Mike Hammond takes over as the new court clerk on September 2. Hammond made all of the 80 employees at the clerk's office reapply for their jobs.

"We did the interviews last week and it was great to get all of the employees' feedback and opinions on what problems exist at the office and hear their ideas on how to fix things," said Hammond. "Because they're the ones on the front lines. They've given me a lot of great suggestions on things they would like to see done to improve the office."

The clerk's office has been the focus of several problems in the last year. A WBIR 10News investigation revealed a myriad of mistakes and incorrect paperwork that led to the wrongful arrests of dozens of people.


McCroskey came under intense scrutiny and announced in February that she would not seek reelection. Hammond won the primary race in May and was uncontested in the August general election.

Shortly after Hammond was elected in the May primary, McCroskey gave more than $180,000 in raises to employees at the clerk's office. Hammond says those raises will end when he takes office.

"I have told them [the employees] that we'll have to rescind the raises. Right now, as of September 2, your salary is going to go back to where it was before the raise. They understand that. Everyone would like more money, but I showed them the budget and we simply do not have the money now to absorb $187,000 in raises with all of the other things that need to happen. There may be a time when we can give raises in the future, but not at this moment."

Read the rest of the story HERE.
Posted by Mike Donila at 3:00 PM