The event was held at Shoney's on Chapman Highway in South Knoxville.

There were a number of guest speakers and Brown will now need a trophy case to hold all the plaques and awards he received. 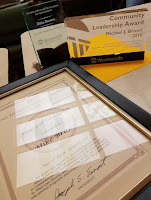 There's also a group photo and a picture of some of the glory Brown received. 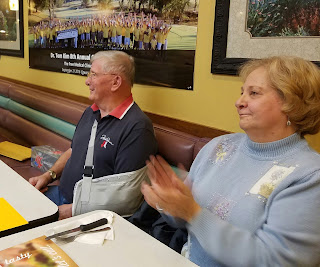 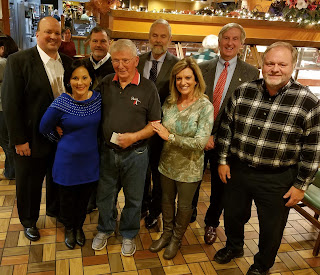